Earn Extra Income by Recording Audiobooks
Interview with professional actor Curt Bonnem
Scroll down to learn how he built demand for his audiobook work. 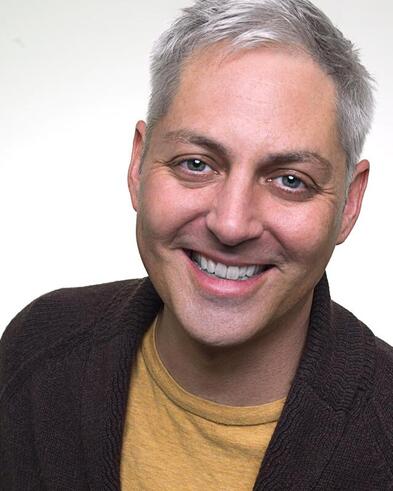 Curt Bonnem is a professional voiceover actor who specializes in audiobook recording. I love this interview because he explains in great detail how he got into audiobook production and how he uses the income from it to supplement his acting career. He goes into depth on how to build your own home studio (even if you're on a tight budget), how to find audiobook production work, and even how to start charging higher fees by building demand for yourself.

​Curt's Bio:
"As a wee lad in the 5th grade, I was a chorus member in a children's theater production of Cinderella on the outskirts of the Windy City, from whence I hail.  Something magical happened during the curtain call of our opening night... I fell in love. But it wasn't with the cute and talented 6th grade girl I had my first backstage crush on.  No. I fell in love with performing. I "caught the bug," as they say, which is probably more accurate, it being like an incurable illness to dedicate one's life to this insanity! But alas, there was no fighting it. Since that night, I have been performing nearly non-stop ever since (no joke.) Whether it's film & TV, musical theater, Shakespeare, sketch, variety, cabaret, fronting a band...like some crazed drug addict, I can never get my fill. And being the masochist I am, the bigger the challenge, the better!"

Check Curt out at:
www.curtbonnem.com